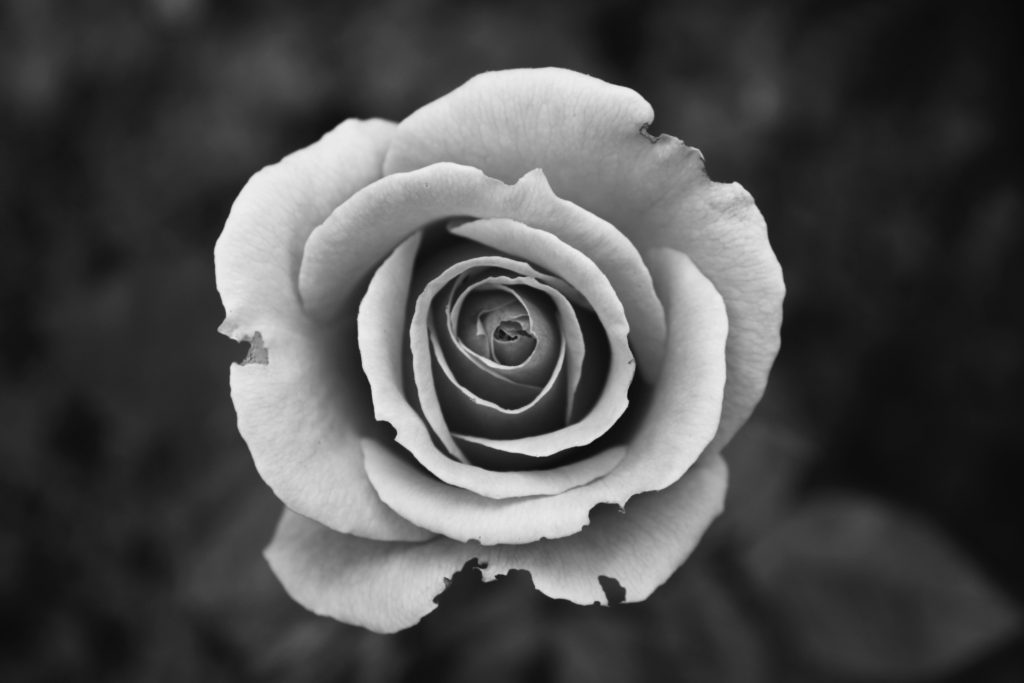 A rose by any other name is still a rose

When is a contractor actually an employee? This can be a thorny question and the issue usually only arises when a so-called contractor’s relationship with a company, looks and has the nature more of an employment relationship, and is brought into question. Nevertheless, ultimately a rose, by any other name is still a rose…. so just because a contract says someone is a contractor, does not necessarily make them one.

A contract for services is by nature a commercial contract, and the services need not be personally performed by the contractor but can be delegated to another person to perform. On the other hand, a contract of service is by its very nature an employment contract where the employee personally performs the work under the bidding of the employer. This relationship harks back to the days of master and servant.

When the question of “employee or contractor?” does arise, the Employment Relations Act 2000 requires an investigation of what is the “real nature” of the relationship. To establish this, the Court will apply three tests namely “the integration”, ‘the control” and “the fundamental or economic” test.

In applying these tests, the Court has to consider all aspects that are relevant to the relationship as well as what the intentions of the parties were at the outset when the contract was originally entered into.

As a starting point, the Court would consider the written or oral contract between the parties and how they conducted the work relationship in practice, and also any statements made about the relationship by either party.

The control test would require consideration of to what extent the contractor is able to independently and without interference perform the work without the company exercising actual direct control over them – the more control exercised, the higher the likelihood that the person is an employee.

The integration test would assess to what extent the person is effectively integrated into the company’s business, by them for example having to have business cards like the other employees, that are branded with the company’s logo and display the company’s details.

The fundamental or economic test will analyse whether the contractor is in business for themselves, is able to make a profit and whether they carry any financial risk.

Companies who engage independent contractors need to be sure that they are not treating contractors in fact as employees. So as not to fall foul of this trap, constant and on-going scrutiny of how the relationship is conducted would be wise.

Factors that come into play are: what is the norm in the industry, how much control does the company exercise over the person’s work, the way the company requires the work to be done, whether by doing the work, the person becomes an integral part of the company, are there employees in the company who do exactly the same work as the person in question, is the person represented to customers as being a part of the company by being required to wear company-branded clothing and having to brand their vehicle with the company’s logo? Thus, it is not only the intention of the parties that is indicative of the relationship, but also how the person is presented by the company to its client base and to the greater community.

Both positions hold certain benefits and advantages. If an employee, then the employment laws apply and the employee is entitled to benefits such as paid annual- and bereavement leave, parental leave, public holidays, the minimum wage etc. Employees also are able to bring personal grievances and other claims arising from unfair treatment or for disputes against employers, and deductions for PAYE and Kiwisaver (where applicable) have to be made by the employer, also ACC contributions are paid by the employer.

An independent contractor would operate a business for their own account, would invoice the company for services rendered and would charge GST (if GST registered), and would pay their own taxes to the IRD themselves. A contractor, unlike an employee, could go on holiday when they chose, and could delegate the work for the company to someone else to do in their absence. They could also refuse work offered to them by the company.

This article presents a general overview of the legal position. For any specific questions and more information, contact me for legal advice.

A bird in the hand is worth two in the bush